SNAC is a locally-owned, independent outdoor gear shop. We sell quality outdoor gear, clothing & footwear, offer gear rentals, and have a staff ready to help you outfit yourself for any adventure! SNAC is open seven days a week and has three convenient locations! 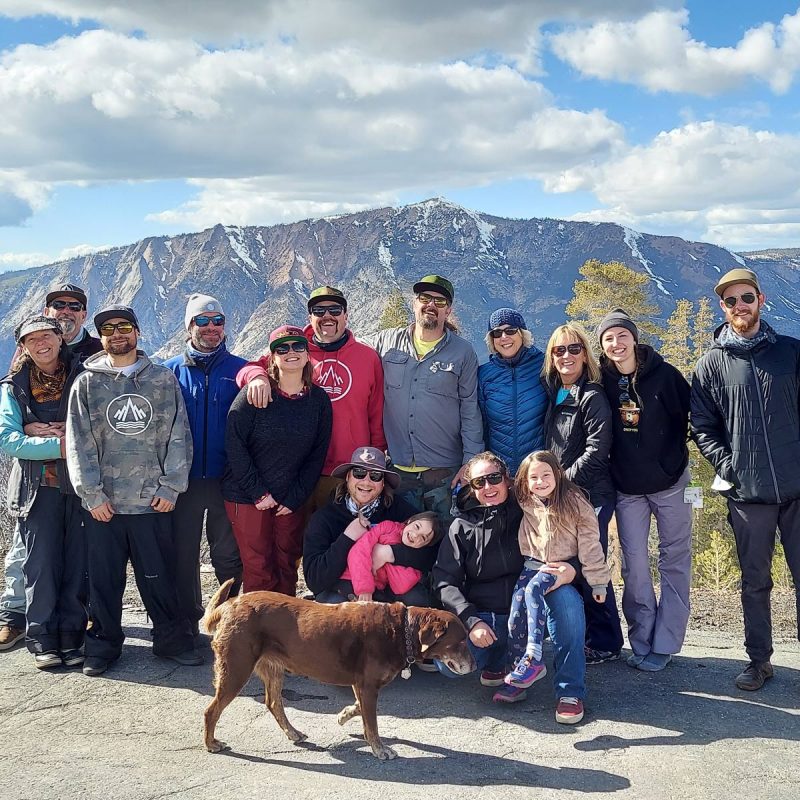 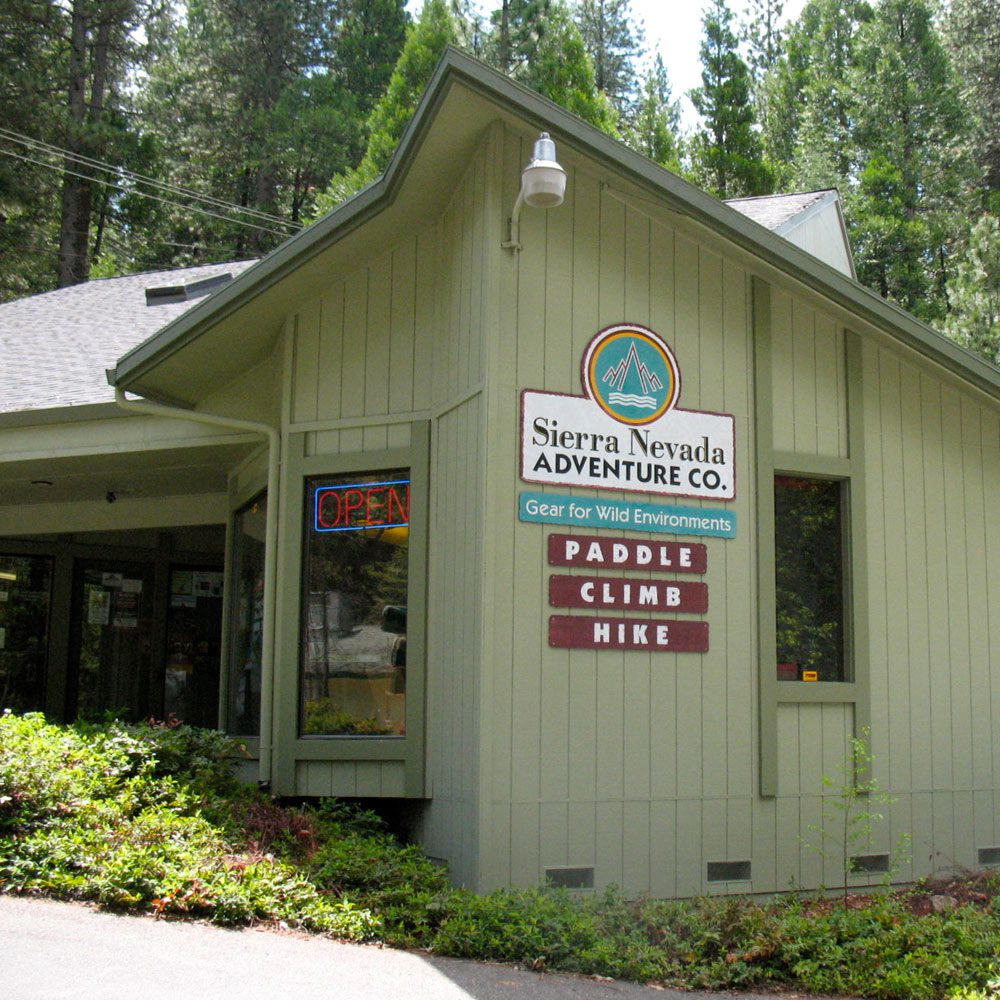 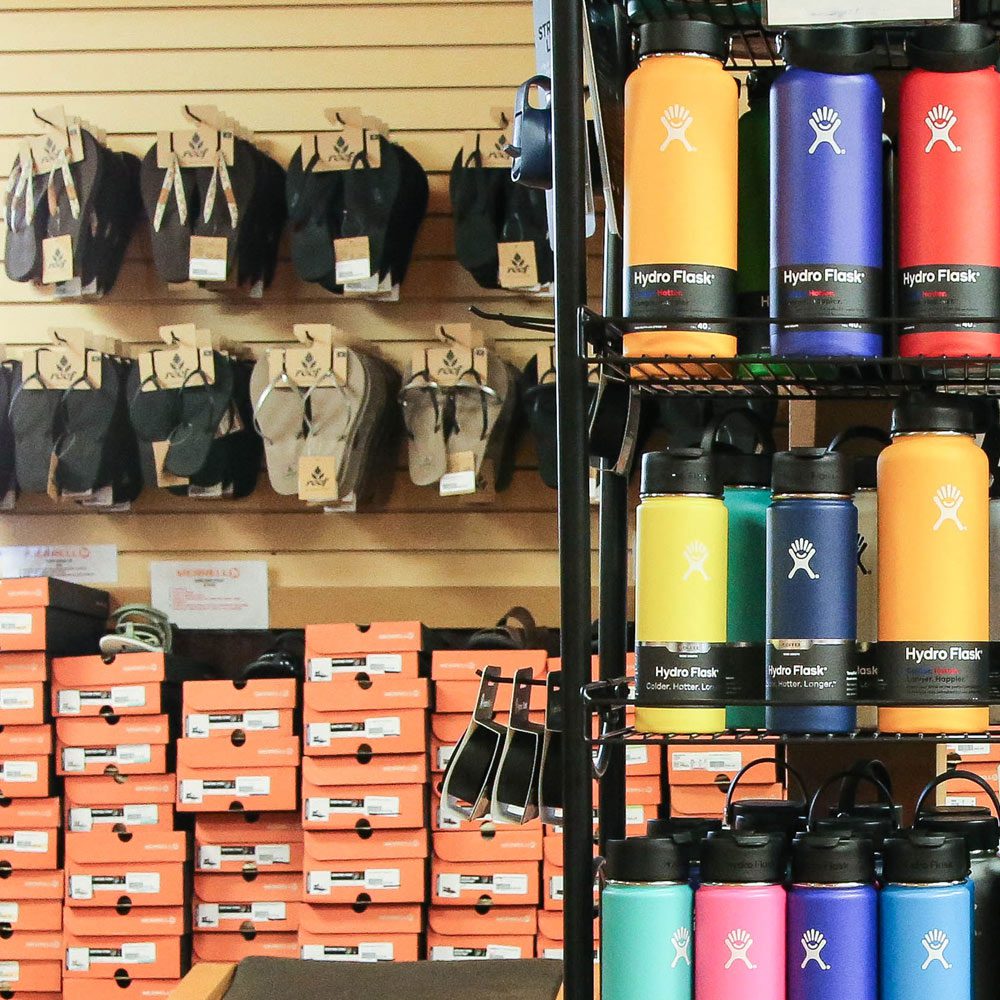 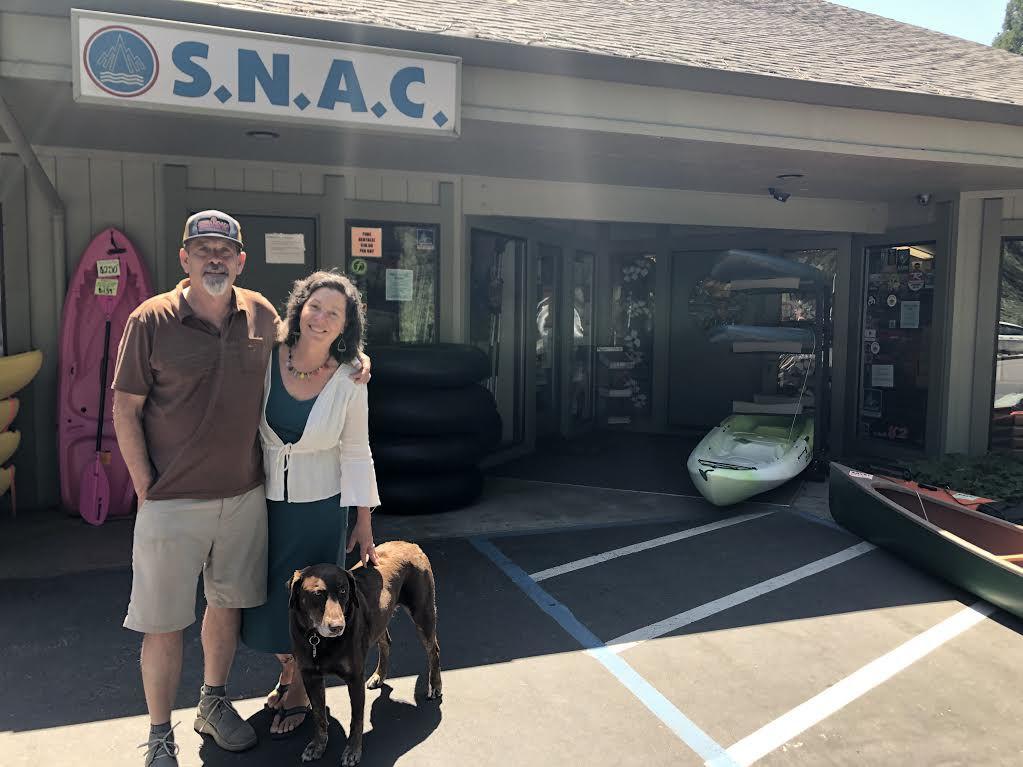 At SNAC, our mission is to provide our customers with expert service and the most exciting, innovative new products; priced so you can spend more time using your gear than paying for it.

Be a business and employers with integrity
Sell quality products with good value
Provide knowledgeable, friendly service
Promote active, healthy, and adventurous lifestyles
Provide a positive work environment
Be an active part of our community
Promote respect for our environment

Back in the early 90’s, when Shawn was selling out of the back of his truck as “The Eddy Mart”, the most important items to have on hand were life jackets, river shorts, sandals and river knives. Oh yes, and a few things the rafting customers would want, t-shirts, hats, sunscreen, etc. It became obvious that The Eddy Mart was getting too big to operate out of a garage when the kayaks came in the mid-1990’s. That’s when Sierra Nevada Adventure Co., was born in Downtown Sonora. SNAC Arnold and SNAC Murphys came shortly after.

SNAC is not only a reflection of the owners, but also of the staff and our customers. Without you, we wouldn’t have made it this far on the journey and it wouldn’t have been this much fun! Thank you for your continued support of Sierra Nevada Adventure Co.!